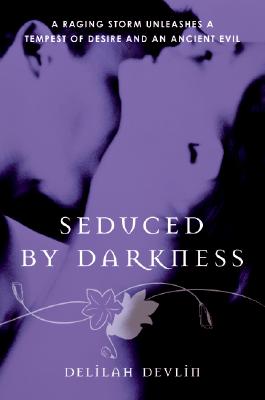 This is book number 2 in the Dark Realm Series series.

Chessa Tomas is not an ordinary policewoman. A vampire, she works only at night, patrolling a seamy and unseen underworld of roiling chaos. Though Nicolas is sensuality incarnate, Chessa wants no part of him or his kind—but she cannot close her eyes to the unholy malevolence that would consume their world. And Nicolas has uncovered the secret lust that rules her—a steaming, uncontrollable desire he intends to unleash, bending Chessa to his will by making her most forbidden fantasies real.

Always a risk taker, Delilah Devlin lived in the Saudi Peninsula during the Gulf War, thwarted an attempted abduction by white slave traders, and survived her children’s juvenile delinquency. In addition to Saudi Arabia, she has lived in Germany and Ireland, but calls Arkansas home for now.