Hunting El Chapo: The Inside Story of the American Lawman Who Captured the World's Most-Wanted Drug Lord (Paperback) 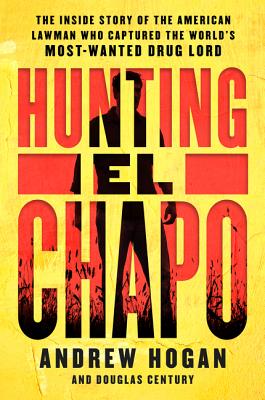 By Andrew Hogan, Douglas Century
$17.99
Backordered or Out of Print

“Cinematic….[a] captivating first-person account…. the most authentic glimpse inside the world of El Chapo — because Hogan actually went there and did what few thought possible.” — USA Today