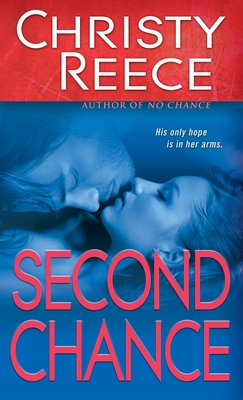 By Christy Reece
$7.99
Backordered or Out of Print

This is book number 5 in the Last Chance Rescue series.

SOMEONE TO WATCH OVER ME

Working for Last Chance Rescue, Cole Mathison has been to hell and back. But being responsible for the death of an innocent man is a hell like no other. Longing for redemption, Cole finds himself embroiled in the mysterious disappearance of Keeley Fairchild’s young children. Rescuing the children is his mission—but falling in love with the widow of the man he inadvertently killed was never in the plans. When Keeley’s life is threatened, Cole’s demons must take a backseat to the most important mission of his life. He might never know the heaven of Keeley’s arms, but he’ll never survive the hell of failing to save her.

After eighteen years, Christy Reece left her career at a major insurance company and pursued her dream of writing. She holds a BSW from the University of Memphis and is a member of Romance Writers of America and International Thriller Writers. Christy Reece lives in Alabama with her husband, two adorable canines, and one very shy turtle. Second Chance is the second novel in her new three-book series.