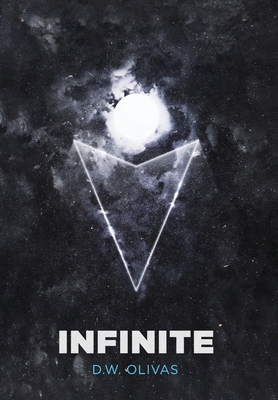 High above the sunken remains of the world lays a paradise in the endless ocean, a city built on secrets, and by the ancient, once-super soldiers of Infinite. The legends have long faded, but fifteen-year-old brothers Derek and James Nite seem to possess a connection to the old guard through their only parent, Teresa. When a mystery from their mother's own past rises against the city, the brothers are launched alone into adventure-the survival instincts of two teenagers up against the space-age technology of all that has ever come before them. If they ever want to see their mother again, they will have to grow up, and now. But Silka is only the first of the four island nations. And Infinite is just the beginning.