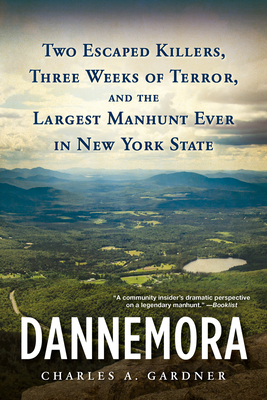 The most famous lady gambler of the Old West teams up with Widowmaker Jones in a doomed search for lost treasure, a deadly trek through the desert—and a dangerous alliance with the greatest gunslingers in history . . .

IT’S A MATCH MADE IN HELL.

Card player extraordinaire Poker Alice knows when to hold ’em, when to fold ’em, and when to team up with master gunman Newt “Widowmaker” Jones. She’s betting on Jones to protect her—and her money—on a treasure hunt in the California desert. Legend has it that a shipwreck is buried in the Salton sands. Some say it’s a Spanish galleon that got stuck when the sea ran dry. Other says it’s a Chinese junk full of pearls or a Viking ship filled with Aztec treasure. Either way, a lot of very mean and dangerously violent folks would kill to find it. Which is why Poker Alice needs the Widowmaker. In this game, it’s winner takes all. Losers die . . .

Charles A. Gardner is a municipal court judge and retired correction training lieutenant in Malone, New York, the far-upstate town where he was born and raised. His twenty-five-year career in New York State Department of Corrections included working as a correction officer, sergeant, and lieutenant. He had experience working in medium- and maximum-security facilities including stints at Clinton Correctional Facility in Dannemora and the maximum-security prisons of Sing Sing, Bedford Hills, Great Meadow, and Upstate. Gardner served on the Department of Corrections' emergency response team (CERT), which played a critical role in the search for the 2015 prison escapees. He lives with his wife in the North Country. Visit him at www.charlesagardner.com.