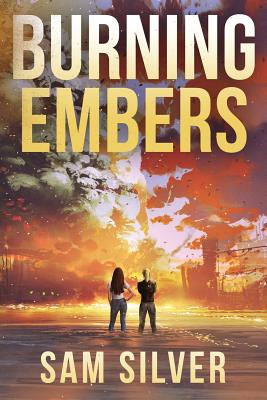 The Hurriflame begins. A high school party in the middle of nowhere goes up with an explosion from the sky. For the survivors of that night, there are consequences that will mark the beginning of a war.

A battle-worn Agent from above, taking the name of Suzi Chambers, unites with a world-weary teenager called Jenny Campbell. Both are outsiders from their own kinds, and seek to uncover the secret of this war that's been physically hidden within Jenny's head, all whilst fighting off the various factions one by one.

Factions which mask the greatest monster of all.

Both girls have seen a lot, suffered more, and the stakes are high. Whether they survive or not, one way or another, hell is here to claim them.