Women Who Kill: Gender and Sexuality in Film and Series of the Post-Feminist Era (Library of Gender and Popular Culture) (Paperback) 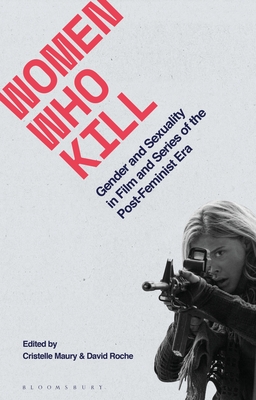 Women Who Kill explores several lines of inquiry: the female murderer as a figure that destabilizes order; the tension between criminal and victim; the relationship between crime and expression (or the lack thereof); and the paradox whereby a crime can be both an act of destruction and a creative assertion of agency. In doing so, the contributors assess the influence of feminist, queer and gender studies on mainstream television and cinema, notably in the genres (film noir, horror, melodrama) that have received the most critical attention from this perspective. They also analyse the politics of representation by considering these works of fiction in their contexts and addressing some of the ambiguities raised by postfeminism.