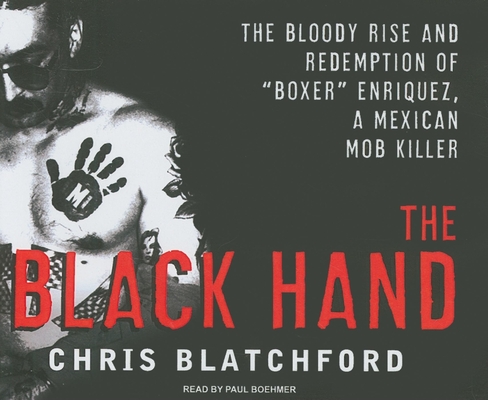 By Chris Blatchford, Paul Boehmer (Narrated by)
$39.99
Email or call for price

Paul Boehmer, who has appeared on Broadway, on television, and in films, narrated an award-winning unabridged recording of "Moby Dick."