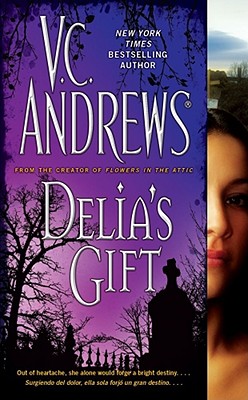 This is book number 3 in the The Delia Series series.

No amount of money can keep heartbreak away: Delia Yebarra learned that painful lesson after a boating tragedy ended her fairy-tale romance with Adan Bovia, a wealthy politician's son. But when she discovers she is carrying his child, Delia has no choice but to live under the watchful eye of Adan's powerful father, who blamed Delia for the deadly accident but soon puts her health and the safe delivery of his grandchild above his resentments. Or so Delia believed.

For Adan's father intends to use his connections to blackmail Delia. A cruel nursemaid monitors her every move. And a manipulative schemer orchestrates a reunion with Delia's cousin Edward -- a visit with grave consequences. But after tiny Adan Jr. arrives, Delia is no longer fighting for herself but for everything she ever believed, back when she was a Mexican country girl. Can Delia recapture the innocence of her roots and make a bright future for her family?