The Handbook to Handling His Lordship (Scandalous Brides #4) (Compact Disc) 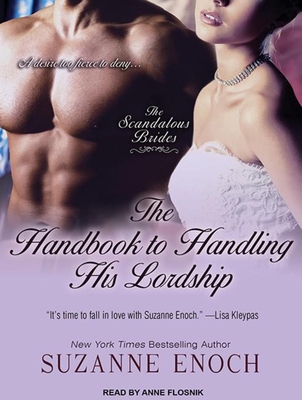 This is book number 4 in the Scandalous Brides series.