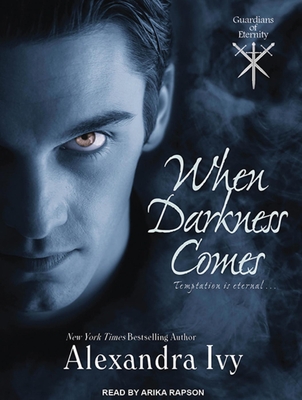 By Alexandra Ivy, Arika Rapson (Narrated by)
$83.99
Email or call for price