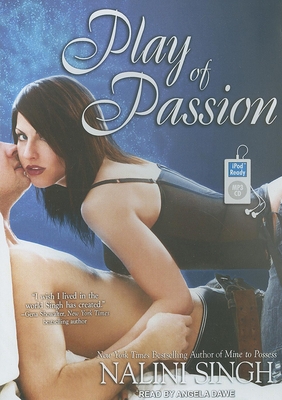 In his position as Tracker for the SnowDancer pack, Drew Kincaid must rein in rogue Changelings who've lost control of their animal halves-even if it means killing those who've gone too far. But nothing in his life has prepared him for the battle he must now wage-to win the heart of a woman who makes his body ignite...and who threatens to enslave his wolf.

"Compelling characters and wonderfully dense plotting are two reasons why Singh's books continue to enthrall. There is no finer storyteller around!" ---Romantic Times