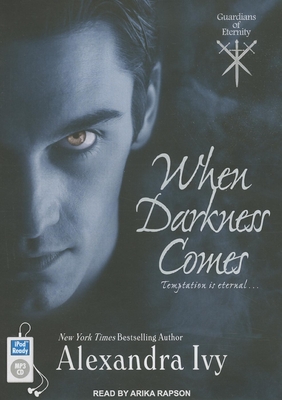 By Alexandra Ivy, Arika Rapson (Narrated by)
$29.99
Email or call for price

This is book number 1 in the Guardians of Eternity series.