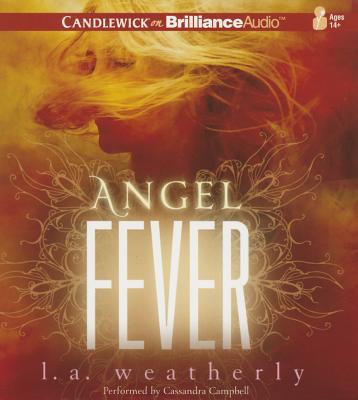 As half-angel Willow battles her parasitic otherworldly kin, romance and tension heat up to a climactic series finale

In the devastated remains of the world, millions now live in Edens provided by the angels that have all but enslaved the human race. As mastermind Raziel's stranglehold on humanity tightens, Willow, Alex, and the rest of the team race to recruit new Angel Killers and form a line of defense. But then a shattering revelation sends Alex on a doomed journey, leaving Willow and Seb hanging in the balance. All three must face the consequences of their choices--and when everything Willow loves is threatened, she returns to her roots for a final showdown with the angels. Worlds collide with epic intensity in a startling conclusion to L. A. Weatherly's inventive trilogy.