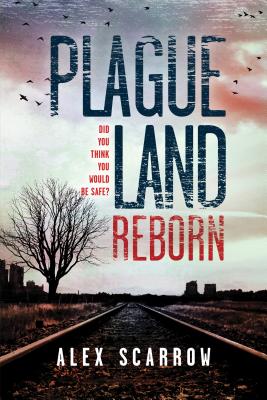 This is book number 2 in the Plague Land series.

They thought the plague was dead. They were wrong.

Two years ago, a virus hit London, killing thousands of people and driving the rest into hiding. But Leon has somehow survived, making it through two harsh winters. Now he's living on the fragile hope that the freezing snow and ice of the English climate wiped out the virus for good. Word even reaches Leon of a rescue boat on its way.

But all is not as safe as it seems. The virus has been busy...

Perfect for those looking for:

Praise for Plague Land:
"A thrilling family survival story, a clinical study of a fictional pathogen, body horror, and an action-packed dystopian narrative." --Booklist
"Terror, anxiety, and anticipation will flow rapidly through the veins of readers as they piece together clues...in this fast-paced horror." --The Bulletin of the Center for Children's Books
"A high-impact horrific thriller that will keep readers on the edge of their seat and begging for the next installment." --School Library Journal