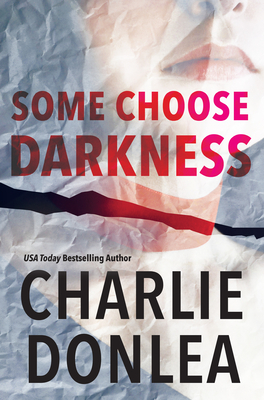 This is book number 1 in the A Rory Moore/Lane Phillips Novel series.

Forensic reconstructionist Rory Moore sheds light on cold-case homicides by piecing together crime scene details others fail to see. Cleaning out her late father’s law office after his burial, she receives a call that plunges her into a decades-old case . . .

In the summer of 1979, five Chicago women went missing. The predator, nicknamed The Thief, left no bodies or clues behind—until police received a package from a mysterious woman named Angela Mitchell, whose unorthodox investigations appeared to unmask the killer. Then Angela disappeared without a trace. Forty years later, The Thief is about to be paroled for Angela’s murder. But the cryptic file Rory finds in her father’s law office suggests there is more to the case.

Making one startling discovery after another, Rory becomes helplessly entangled in the enigma of Angela Mitchell and what happened to her. As she continues to dig, even Rory can’t be prepared for the full, terrifying truth that is emerging . . .

USA Today bestselling author Charlie Donlea was born and raised in Chicago. He now lives in the suburbs with his wife and two young children. Readers can find him online at charliedonlea.com.