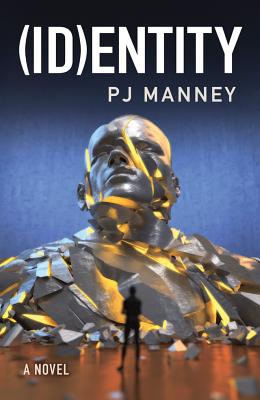 By Pj Manney
$14.95
Backordered or Out of Print

This is book number 2 in the Phoenix Horizon series.

In the guise of political revolutionary Thomas Paine, bioengineer Peter Bernhardt brought down the corrupt and powerful Phoenix Club--and then turned revolution into evolution by becoming the first artificial human intelligence: Major Tom. In the two years since Major Tom revealed his digital existence and spread his freedom manifesto, he has been revered as a god and vilified as a demon. The United States and Europe have splintered into ideologically independent regions. Russia and China prepare to expand their empires.

In the midst of the chaos, pirates attack a seastead in the Pacific Ocean, capturing one of Major Tom's allies. A mysterious and powerful group wages a secret war. To rescue his ally, Major Tom must first regain his own humanity and somehow save a species he no longer identifies with, and which seems determined to destroy itself.