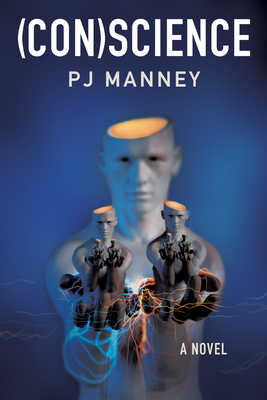 By Pj Manney
$14.95
Backordered or Out of Print

This is book number 3 in the Phoenix Horizon series.

PJ Manney concludes her visionary Philip K. Dick Award-nominated series of a world at war, a virtual search for identity, and the future of humanity.

Five years ago, bioengineer Peter Bernhardt spearheaded an innovation in nanotechnology that changed the course of evolution. Until everything was taken from him--his research, the people he loved, and finally his life. Uploaded as an artificial intelligence, Peter is alive again thanks to a critical reactivation by fellow AI Carter Potsdam.

But a third sentient computer program, Major Tom, is tearing the United States apart, destroying its leaders and its cities. Major Tom's mission: rebuild a new America from the ruins and reign as uncontested monarch. Carter knows that only a revolutionary like Peter can reverse the damage to a country set on fire.

Caught in a virtual world between an alleged ally and an enemy, pieces of Peter's former self remain: the need for vengeance, empathy for the subjugated people of a derelict world, and doubt in everything he's been led to believe. To rescue what's left, he'll need to once again advance the notion of evolution and to expand the meaning of being human--by saving humanity.