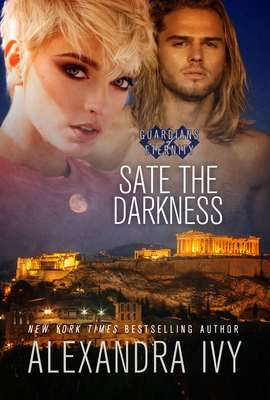 Ryshi—half-jinn, half-imp—is the only male who has ever managed to slip through the minotaur labyrinth and lived to tell the tale. He wasn’t so lucky when it came to stealing prized vampire artifacts. Caught and imprisoned, he now has a chance at freedom if he can rescue the gargoyle Levet from that same labyrinth. But he’ll have a minder on his mission in the petite, enticing form of Sofie, the vampire he’s been fantasizing about for a very long time . . .

Sofie is shunned and feared for her ability to control others’ minds. She didn’t ask for that gift, and she certainly doesn’t want to use those powers to control this gorgeous, sensual demon. Too bad a request from the Anasso isn’t up for debate. To rescue the gargoyle, she and Ryshi have to work closely together, and Sofie is compelled to lower her defenses around him in every way—though she expects him to disappear the moment their task is complete. But now that Ryshi has glimpsed what his future could be with Sofie, he’s ready to fight for her trust, even against the darkness within . . .