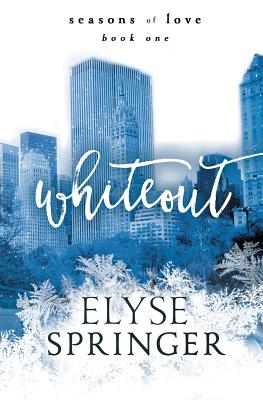 This is book number 1 in the Seasons of Love series.

Noah Landers wakes up one day with a headache and no memory of where--or who--he is. Jason, the man taking care of him, tries to fill in some of the blanks: they're in a cabin in Colorado on vacation, and Noah slipped on ice and hit his head. But even with amnesia, Noah knows Jason is leaving out something important.

Jason O'Reilly is sexy as hell, treats Noah like he's precious, and seems determined to make this the romantic getaway they'd apparently dreamed of together. But Noah's more concerned that he's trapped alone with Jason in the middle of a blizzard while his slowly returning memories bring hints of secrets and betrayal.

Noah's not sure what's the truth and what's a lie. But as he learns who he is--and who Jason is to him--he's forced to reevaluate everything he believes about himself, about loyalty . . . and about love.