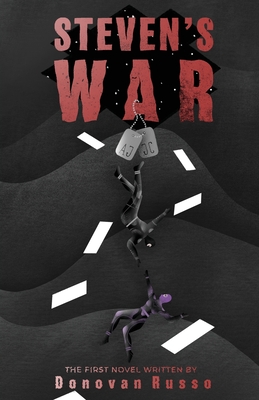 How much can one person suffer before the only path they see to fix their entire world is to destroy it?

Steven Cahill was raised in Salem City, an awful place where misery was the norm. So much so that his father killed himself. Steven was left to fight an uphill battle of self-acceptance against his own homosexuality in an environment devoid of tolerance. He leaves to make a new life as a United States Marine, only to learn that all one can hope to gain on a battlefield is more loss.

Returning home from Afghanistan a broken man, an already devastated Steven hits rock bottom after another important part of his life is violently ripped away. The nefarious shadow of the Paine Brothers, who control all vice from their ivory tower of semi-respectability, are the root cause. These men and their army of hoodlums are an evil that Steven feels he can fight. Despite it all, he needs to fight And for all he cares now, the whole world can burn. And so, a new war begins...