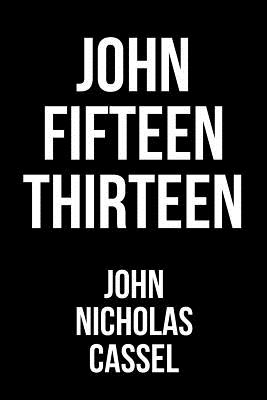 As the RPG (rocket-propelled grenade) came flying toward my side of the helicopter, my life literally flashed before my eyes. It was pitch-black outside, so the helo crew was flying on NODs (night observation devices). The crew was short a door-gunner, so I filled in on the starboard door gun. Through my NODs, I could see the RPG round sailing toward us. It came at us so fast; I didn't have time to call it out. We were conducting a routine drop off and pick up of personnel and had just taken off from the helipad. The downward thrust from the rotors must have caught the stabilizer fins on the rocket and caused it to change direction slightly. The rocket sailed under us, missing the helicopter skids by just a few feet.

I feel as though God held His protective hands around us that night. During the return flight back to base, I thought about all the times I'd had close brushes with death but God protected me. I wonder if a person gets only a certain number of those protections before they run out. I wonder if the number is different for each person. I wonder what my number is.