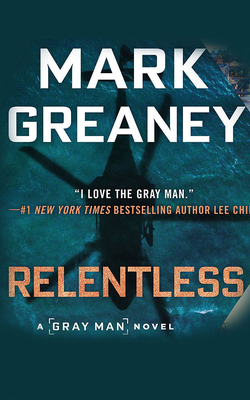 By Mark Greaney, Jay Snyder (Read by)
$39.99
Backordered or Out of Print

The Gray Man's search for missing intelligence agents plunges him deep into a maelstrom of trouble in this entry in the number-one New York Times best-selling series.

The first agent disappearance was a puzzle.

The second was a mystery.

The third was a conspiracy.

Intelligence operatives around the world are disappearing. When a missing American agent re-appears in Venezuela, Court Gentry, the Gray Man, is dispatched to bring him in, but a team of assassins has other ideas. Court escapes with his life and a vital piece of intelligence.

Court and Zoya are just two pieces on this international chessboard, and they're about to discover one undeniable truth - sometimes capturing a king requires sacrificing some pawns.