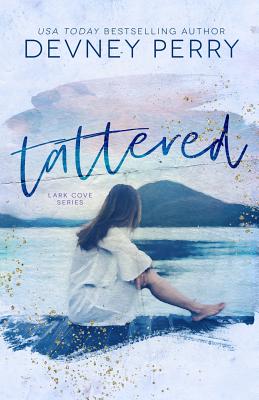 By Devney Perry
$16.99
NOT ON OUR SHELVES- available for order, usually ships in 1-5 days

Thea Landry has always known her place in modern-day society. It's somewhere just above the trash can her mother dumped her in as a newborn but below the class where much comes easy. With her tattered shoes and bargain-bin clothes, her life has never been full of glamour.

So when a rich and charismatic man takes interest, she doesn't fool herself into thinking their encounter is anything more than a one-night stand. Months later, she's kicking herself for not getting his phone number. Or his last name. She's given up hope of seeing him ever again.

Until one day, years later, Logan Kendrick waltzes into her life once more and turns everything she's built upside down. This time around, she won't make the same mistake. She's going to fight to keep him in her life--not for herself.

But for their daughter.