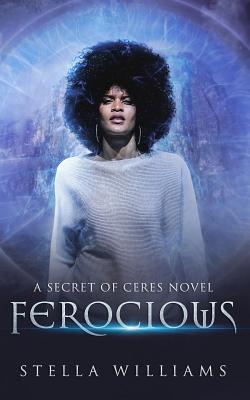 By Stella Williams
$8.99
On Our Shelves Now

The magical utopia of Ceres and its inhabitants, the Aura, have been a well-guarded secret until now...

Farrah Andromeda is taking charge of her life outside of the Sanctuary of Ceres. A headstrong Aura PI, she spends most of her day chasing cheats and scoundrels. When a young Aura goes missing, Farrah is determined to bring the family the answers they crave. Even if she has to suffer the oversight of sexy Security Force officer Donovan Mars to do so.

When Donovan Mars is summoned by a member of the Ruling Four, the last thing he expects is to be partnered with Farrah Andromeda. Known for her reckless behavior and lack of decorum, Farrah is the exact opposite of what Donovan would want in a partner. He is determined not to be distracted by her beauty and unexpected charm.

Can the two avoid setting their world on fire as the mystery unfolds and sparks between them begin to fly?