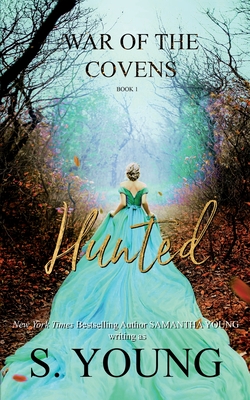 No one said returning to her pack would be easy, especially after ten years without them. But eighteen-year-old Caia Ribeiro is unprepared for the realities of the transition. Born into an underworld that has been at war for centuries, Caia is used to feeling different from the humans she was raised among. However, she never expected to feel like an outcast among wolves. Many of the pack treat her with wary suspicion, the Elders keep secrets from her, and her young Alpha, Lucien, is distracting her with a dangerous attraction from her determination to uncover the truth. Why was she removed from the pack all of those years ago? And why has she been returned to them now?

The truth will eventually come out and when it does, Caia will only have so long to prepare herself before the war pounds on their door, threatening to destroy the safe, hidden lives of the wolves... and the young woman they protect.