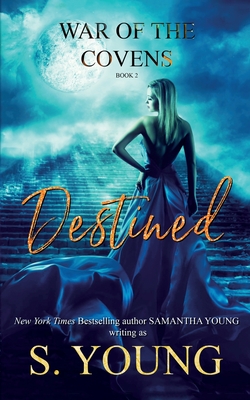 Swept into the world of the Daylight Coven, Caia trains to control her ever-growing powers. All the while she struggles with her loyalty to the Daylights now that she has gained insight into the hearts of their enemy. And as political powers connive to separate her from Lucien, Caia is pushed further adrift from him and Pack Errante, only to leave her isolated when she uncovers dark secrets at the center of Daylight leadership. Finally believing the prophesy is true, that her very existence heralds a coming end to the war, Caia fears she'll lose the people she loves forever when they discover where her allegiance truly lies.

But if she doesn't start trusting the people closest to her, she's in danger of losing the final battle before it even approaches.