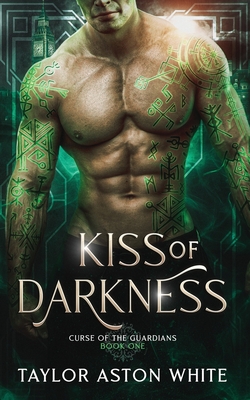 He despises her... almost as much as his beast craves her.

Kyra's seen and survived the worst things imaginable, all because of the magic she was born with. Trapped by her secret, she has no choice but to serve Councilman Gallagher or risk everything she has tried so hard to build. Because despite black magic being banned, her very survival depends on it.

When she's commanded to summon a Daemon, a Breed notorious for their corruption and brutality, she's torn between keeping her secret and doing the right thing.

Xander's hate for black witches was notorious, but nothing frustrated him more than the one witch that brings trouble with a capital T. With dark amber eyes, and a controlled strength that fascinated his beast - the monster he's cursed to share a soul - Xander will do anything to push her away.

So when he's forced into protecting her, he must put aside his prejudice and ignore his growing desire that's an insult to his past.

Because he's had an entire childhood to remember why you can't trust black witches.

Warning: Kiss of Darkness is an enemies to lovers paranormal romance. The story contains explicit content, graphic violence, profanity, and topics that may be sensitive to some readers. Full details can be found listed inside the book. Recommended for 18+.

This novel is written in British English including spelling and grammar.