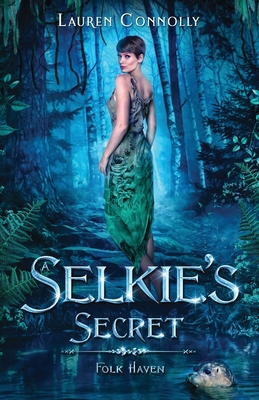 She's here to claim her mate. So, why is she looking at his best friend?

Isla Brown saw the will of the Gods when they revealed her fated partner at the age of sixteen. But who needs to rush into a mating that young? Older now, Isla has returned to her childhood home on Lake Galen and is ready to build a life with her selkie mate. But she's having trouble concentrating on that goal with a certain human constantly staring at her. And making her laugh. And tempting her to stray from her fated path.

The night he almost killed her, he discovered her secret.

Finn Hammond knows Isla is a selkie. He also knows that he doesn't deserve her. Not after an almost fatal mistake he made years ago. But when they both find themselves at a lake side party, Finn can't help mooning over her the way he has since they were in highschool together. And when she offers him the opportunity to dive deep into a single night of passion, he can't find the will to walk away.

But a new day brings honesty, and when secrets are revealed, both Isla and Finn must choose a different future.