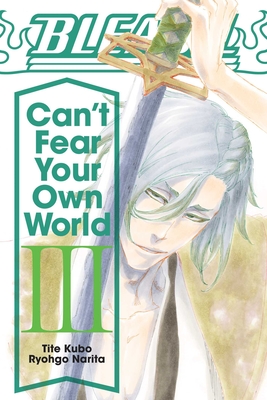 By Ryohgo Narita, Tite Kubo (From an idea by), Jan Mitsuko Cash (Translated by)
$17.99
Backordered or Out of Print

The Quincies’ Thousand Year Blood War is over, but the embers of turmoil still smolder in the Soul Society…

As the Soul Society’s secrets are brought to light in the mysterious figure of Hikone Ubuginu, the full terror of Tokinada Tsunayashiro’s plan is revealed. Shuhei Hisagi must grasp the true ability of his zanpaku-to and the meaning of its name. Can a single blade sever the consequences of death?