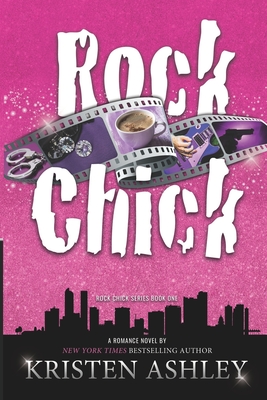 This is book number 1 in the Rock Chick series.

Indy Savage is a former wild child (okay, maybe not so "former") and current used bookstore owner. Lee Nightingale is a former bad boy and now runs a private investigation service. Toss together a quiet barista with a not-so-lawful side business, a crazy Vietnam Vet, a pothead, a drag queen, family and friends who will not mind their own business, a few stun guns and a bag of diamonds, and mix them all up with some shootings, a high speed chase and car bombs exploding, then hang on for your first wild Rock Chick ride.