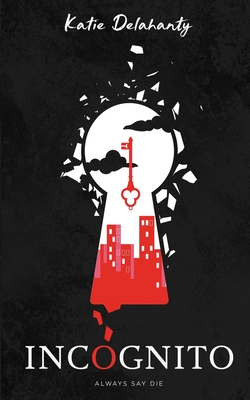 In the virtual utopia of the Simulation, everyone will live peacefully and without fear or needs-at least that's how they're selling it. But the government plans to use this program to take control of the entire human race. Elisha Dewitt has just been given her first mission to help prevent this, and she's ready to prove she can go incognito just as well as any other master thief.

Breaking and entering? No sweat. She's done worse. Stealing a cassette tape from the museum vaults will be easy-in, out, done-until he shows up...and everything gets way more complicated. Garrett Alexander just has that effect.

Nothing is as it seems, and a dangerous game of cat-and-mouse begins with Garrett, her rival and match in every way. Not knowing who she can trust, Elisha decides it's up to her to rescue everyone-even Garrett-before the world as she knows it comes to a brutal end.