All pre-orders will ship with a 5x7 art print while supplies last!

Orders placed by September 20 will be shipped to arrive as close to release date as possible. We greatly appreciate your patience with us and the mail system!

Orders placed by October 20 will ship on October 30. 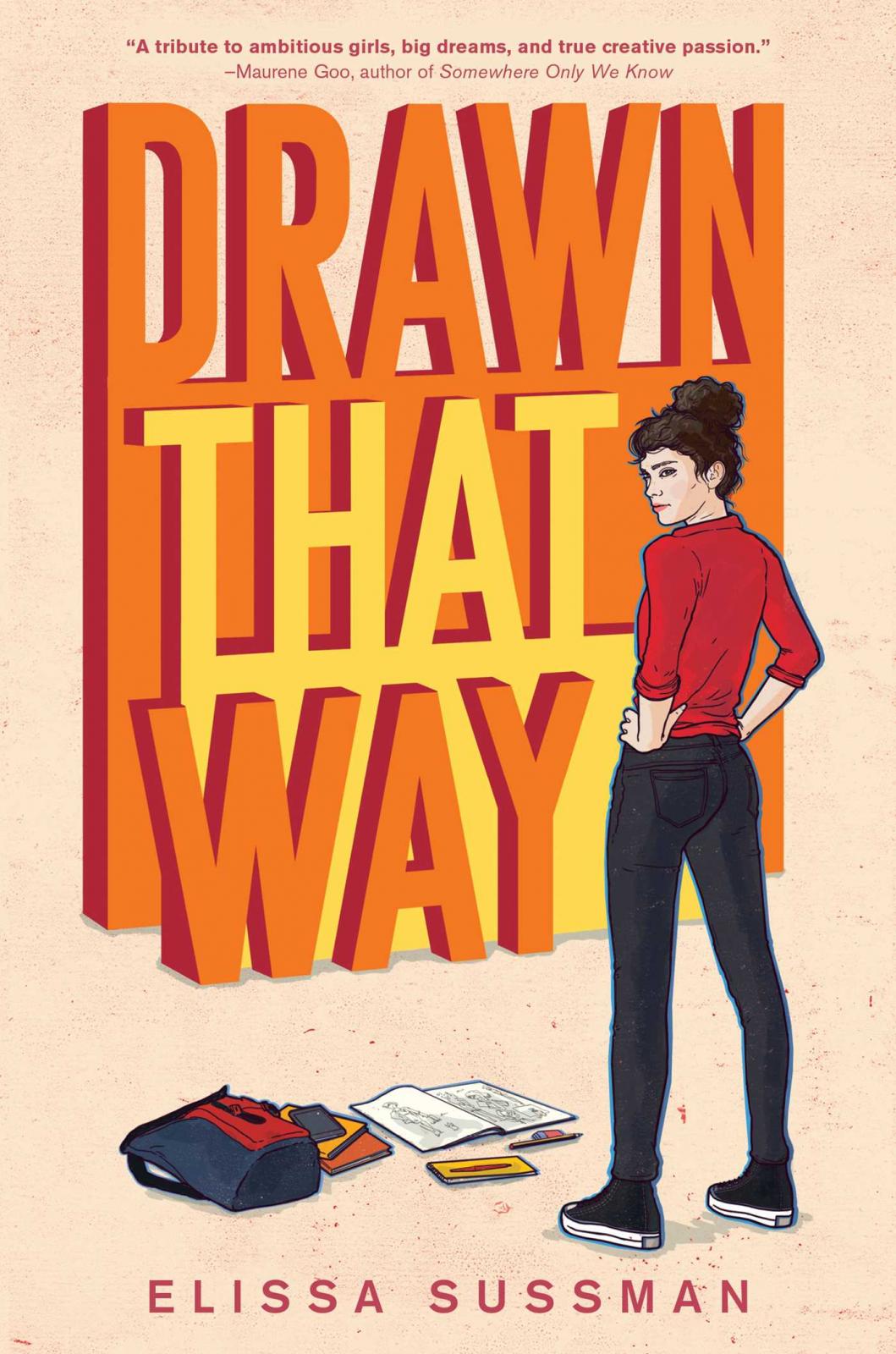 Moxie meets the world of animation in this fresh, unputdownable novel about a teen girl determined to prove herself in the boys’ club of her dream industry no matter what it takes.
Hayley Saffitz is confident, ambitious, and intent on following in the footsteps of her hero, renowned animation director, Bryan Beckett. When she’s given a spot in his once-in-a-lifetime summer program, Hayley devises a plan: snag one of the internship’s coveted directing opportunities. Dazzle Bryan with her talent. Secure a job post-graduation. Live her dream.
Except she doesn’t land one of the director positions. All of those go to boys. And one of them is Bryan’s son, Bear.
Despite Bear’s obvious apathy for the internship, Hayley soon realizes that there’s more to him than she expected. As they work together, the animosity between them thaws into undeniable chemistry and maybe something… more.
But Hayley can’t stop thinking about the chance she was refused.
Determined to make a name for herself, Hayley recruits the five other young women in the program to develop their own short to sneak into the film festival at the end of the summer. As the internship winds down, however, one question remains: Will Hayley conform to the expectations of her idol, or will she risk her blossoming relationship with Bear—and her future—to prove that she’s exactly as talented as she thinks she is?