Pre-order bundle bonus! If you pre-order BOTH titles you will receive a bonus sticker with characters from both books

If you'd like to attend our in-store event with Sonora Reyes and Emery Lee on Friday, May 13, please order your books when purchasing your ticket here. (stickers will be available at the event)

Orders will ship between May 14 and May 19, we appreciate your patience! 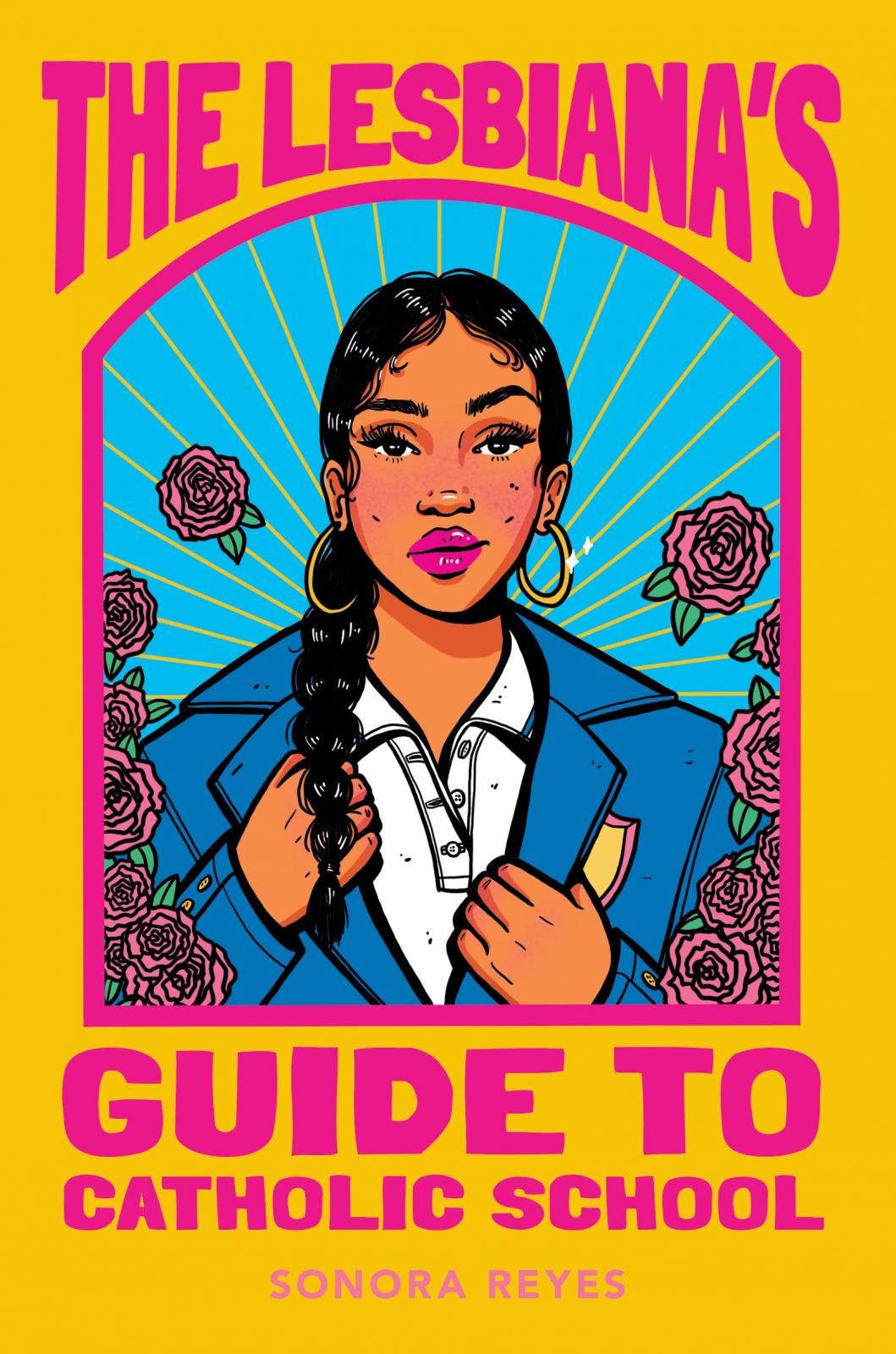 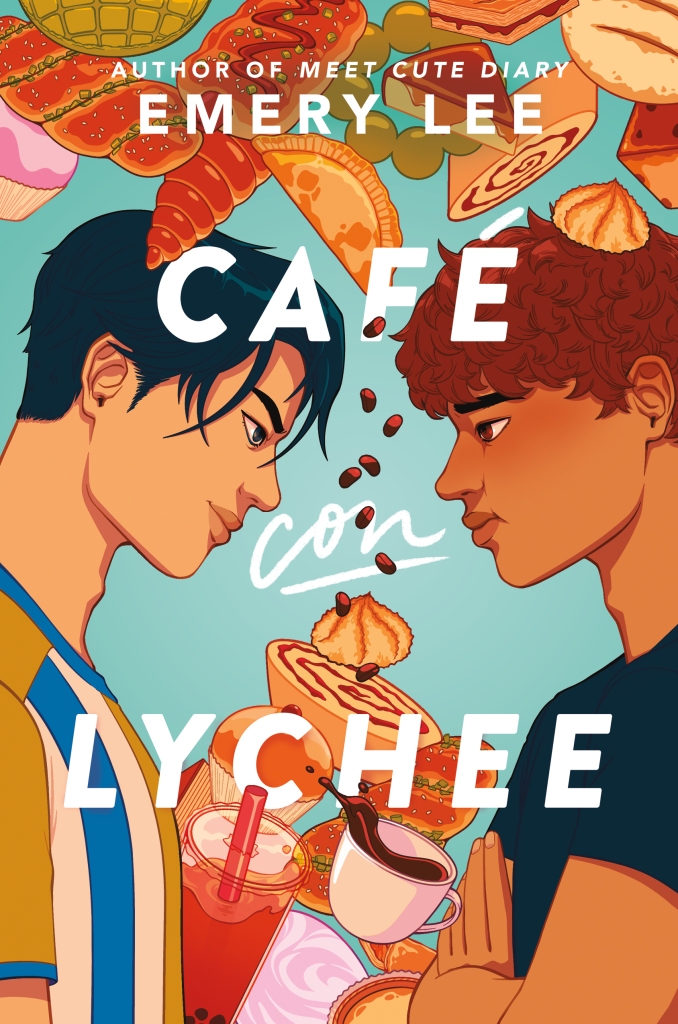 The Lesbiana's Guide to Catholic School: Seventeen-year-old Yamilet Flores prefers drawing attention for her killer eyeliner, not for being the new kid at a mostly white, very rich, Catholic school. But at least here no one knows she's gay, and Yami intends to keep it that way. After being outed by her crush and ex-best friend, she could use the fresh start.

At Slayton Catholic, Yami has new priorities: make her mom proud, keep her brother out of trouble, and most importantly, don't fall in love. Granted, she's never been great at any of those things, but that’s a problem for Future Yami.

The thing is, it’s hard to fake being straight when Bo, the only openly queer girl at school, is so annoyingly perfect. And smart. And talented. And cute. Either way, Yami isn’t going to make the same mistake again. If word got back to her mom, she could face a lot worse than rejection. So she’ll have to start asking, WWSGD: What would a straight girl do?

Theo Mori wants to escape. Leaving Vermont for college means getting away from working at his parents’ Asian American cafè and dealing with their archrivals’ hopeless son Gabi who’s lost the soccer team more games than Theo can count.

Gabi Moreno is miserably stuck in the closet. Forced to play soccer to hide his love for dance and iced out by Theo, the only openly gay guy at school, Gabi’s only reprieve is his parents’ Puerto Rican bakery and his plans to take over after graduation.

But the town’s new fusion cafè changes everything. Between the Mori’s struggling shop and the Moreno’s plan to sell their bakery in the face of the competition, both boys find their dreams in jeopardy. Then Theo has an idea—sell photo-worthy food covertly at school to offset their losses. When he sprains his wrist and Gabi gets roped in to help, they realize they need to work together to save their parents’ shops but will the new feelings rising between them be enough to send their future plans up in smoke? 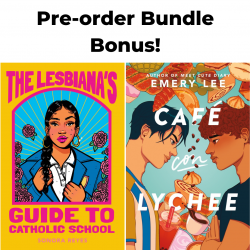