The Year of Cecily, Lisa Lin - with Signed Bookplate!

Get a signed, personalized bookplate when you pre-order Lisa Lin's upcoming rom-com debut THE YEAR OF CECILY!

Books will be shipped within a week following the book’s release date of January 17, 2023. 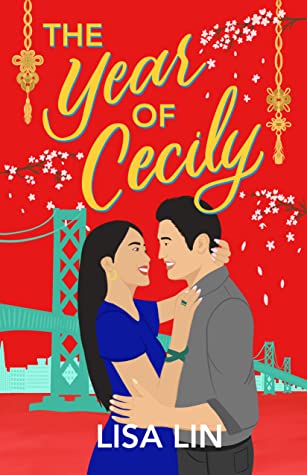 This is the year of Cecily Chang.

San Francisco attorney Cecily Chang is ready to tackle the New Year head on, so she creates a list of resolutions guaranteed to reboot her life-right after her dutiful visit home to Sunset Park, Brooklyn, for the Lunar New Year. Cecily prepares to face her critical, meddling mother, nosy relatives, and the chaos and drama family togetherness brings. At least the food will be delicious. This holiday, Cecily vows to remain calm-as long as she doesn't see him.

Jeffrey Lee deeply regrets how he ended things with Cecily ten years ago, but he felt it was best for her at the time. When he runs into her again during the New Year, he sees it as a sign. Now a successful screenwriter, Jeffrey is determined to win back Cecily's heart.

But Cecily doesn't believe in signs or second chances and embraces her new resolutions. This time, Jeffrey won't give up-and he's convinced he can write them a new Hollywood happy ending. 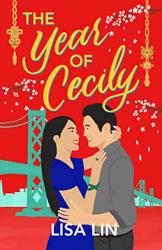